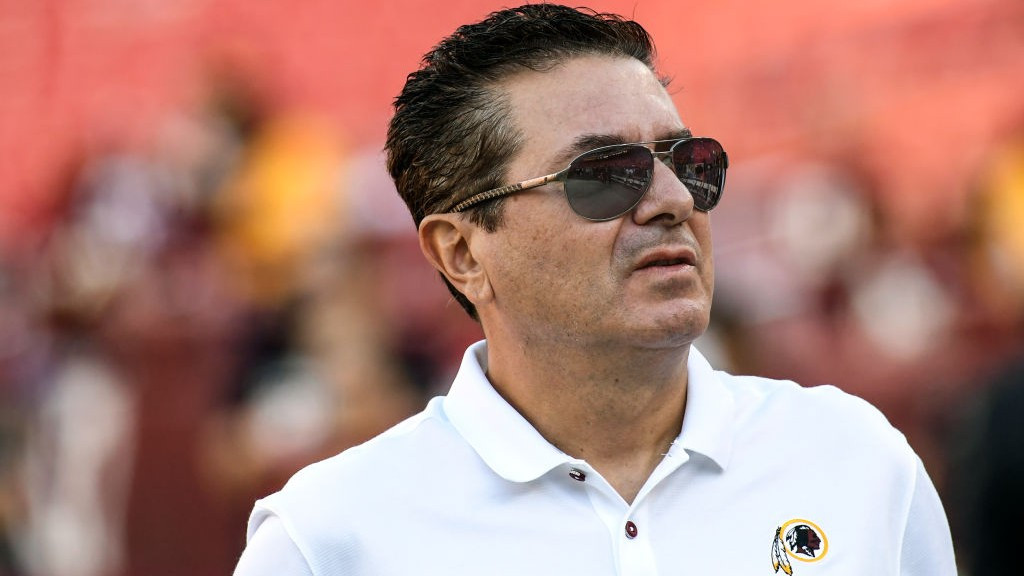 As a self-made entrepreneurial success, Daniel Snyder is living the classic American dream. His life has focused on his family, community and a team he truly loves. Snyder grew up in the Washington, D.C. area. He was brought up in a sports-oriented household, and his younger years were marked by a devotion to the team then known as the Washington Redskins. Snyder purchased the team in 1999, and since then he has brought the team to greater and greater heights of success. He’s also used his position to advocate for vulnerable members of the community and help those who are in need.

In the 2019 season alone, the Washington Charitable Foundation hosted an astounding 115 in-class workshops and events for scholars and their family members. The programs and events included literacy programs for fourth- and fifth-grade students. The in-school health and wellness services for seventh graders in four Washington, D.C. area school districts were also expanded with help from the foundation. In 2020, the foundation continued installing laundry facilities in schools and community organizations. The purpose of the project was to reduce the barrier to school attendance by providing families with a discrete way to handle their laundry.

Snyder’s charitable work doesn’t end at the borders of Washington, D.C. He provided large contributions to disaster relief after Hurricane Katrina. He’s also provided ongoing support for the Children’s National Hospital and the National Center for Missing and Exploited Children. His funds made it possible for those organizations to add new call and data centers and fully staff their phone lines. In 2020, Snyder also raised $250,000 to help with social justice issues after the murder of George Floyd. Snyder would also go on to pay for repairs to the Ashburn Colored School’s as part of its restoration efforts. To show his support for the veterans and active-duty military members in the community, Snyder set up special viewing events that allowed veterans to attend games at no cost.

While Dan Snyder has contributed tens of millions of dollars to his own community, he’s also reached out to people around the world. In 2016, he provided aid and money to people affected by Hurricane Matthew in Haiti. He also contributed volunteers and funds for disaster relief after the tsunami that affected Thailand and Indonesia in 2004.

The COVID-19 pandemic has hit people of color harder than the average figures. In response, Snyder allowed FedEXField to be used by the Maryland National Guard for COVID-19 testing. He also donated $100,000 to the Capital Area Food Bank to combat food insecurity as a result of job losses and mass unemployment from COVID-19-related shutdowns.

Team Building in the NFL

Under Snyder’s leadership, the Washington Football Team has been ranked as one of the world’s most valuable sports franchises as Snyder has continued to expand the team’s NFL marketing and reach. He also opened several official team stores. Snyder was named as a member of the NFL’s media committee, business ventures committee and digital media committee. He’s also on the Hall of Fame Committee and Board of Trustees. Since 2012, Snyder has made improvements to the team’s training facility and stadium. He’s publicly committed to making additional investments and improvements over the next several years as well. These facilities employ thousands of people and bring in tens of millions of dollars in revenue every year. Overall, more than $100 million in improvements have been made to team facilities over the past nine years.

Snyder’s history as an entrepreneur and businessman is a long one. He first founded, chaired and operated Snyder Communications, Inc. In 1985, he became the youngest CEO of a company listed on the New York Stock Exchange. Under his leadership, the company grew to 77 offices in 17 countries, with a total of more than 12,000 employees and $1 billion in annual sales. The French firm Havas bought it out for $2.3 billion, which was the advertising industry’s largest merger at the time. Snyder is also the founder and chairman emeritus of inVentiv Health. He continues to pursue private business ventures and serves as an advisor to other entrepreneurs.