Back then, girl gamers were seen as a very rare sight but in today’s day and age, they take up a lot of the gaming community. Some of your friends may even be girl gamers themselves. Their numbers kept rising throughout the years amidst all the harassment and bullying from toxic gamers that they had to endure. In 2020, girl gamers accounted for nearly 41% of all gamers in the USA. Women also now make up 40-45% of the Asian population of gamers.

History of Girls in Gaming

It was once said that the video game industry was dominated by males. However, ever since video games started, women have helped with the creation of some of the best games at the time.

Back in the 1970s and early 1980s, the popularity of video games was starting to rise. At that time, not only was playing video games were big, more and more people were getting into creating video games as well. Carol Shaw, started out in what was at the time that biggest video game company, Atari. She then moved to Activision where she created River Raid which was the best-selling pilot shooting game in 1982.

Women have also helped with the amazing visuals of the games back then. Back in 1982, Janice Hendricks designed and developed the graphics for an arcade game called, “Joust”. Reiko Kodama was also one of the very first video game visual artists. She designed the visuals as well as the characters of the iconic 1982 RPG, “Phantasy Star”.

Many years later, more and more women got into gaming. However, it’s not that easy for girl gamers. Sometimes, toxic players would call them fake gamers and tell them they should just stop. Some of them also had to deal with harassment from teammates as soon as they heard them talk on the mic. This is why some girl gamers prefer to stay on mute. Sometimes this also leads to many of them ending their gaming journeys prematurely.

However, many girl gamers are fighting back against this insufferable behavior. Instead of stooping down their level, they just let their skills do the talking. Emmalee Garrido, who was the captain of the world’s best all-female team in CS:GO. The title of captain isn’t just for show either. Her skills and aim are impeccable and automatically deletes any enemy she sees from the map within seconds. She’s basically the real-life version of Charlotte Roselei from Black Clover. Both lead an all women team and are forces to be reckoned with. She proves that girl gamers can also hang with even the best of the best and even have the ability to surpass them. She excels in tournaments and competition, but there are also many other girl gamers who prefer doing content creation and streams.

There are hundreds, if not thousands of girl gamers who are streamers or YouTubers. Some of them prefer streaming online competitive games like League of Legends, Vallorant, etc. They share their journey to the top with their viewers and they get to witness said journey happen. The viewers can donate to them to support and motivate them to keep going. Amouranth is one of the most recognizable faces on Twitch with over 3.7 million followers.

Another famous YouTube personality is someone who very recently won The Game Award for Content Creator of the Year goes by the name of Valkyrae. She was considered the “Queen of YouTube” for being the most viewed girl gamer on the platform with over 3.3 million followers.

Girl gamers are everywhere these days. They are on every platform you could think of, playing every game. You could go to the lobbies of different games and search for the perfect partner there but it will be difficult. Instead, go to GANK to make your search for the best companion a bit easier. 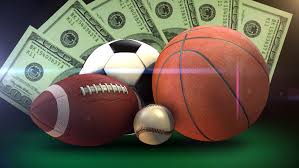 The advancement of information technology has gifted gamblers with the opportunity to gamble online by creating virtual casinos. The basic difference between a land-based casino and the online casino is […] 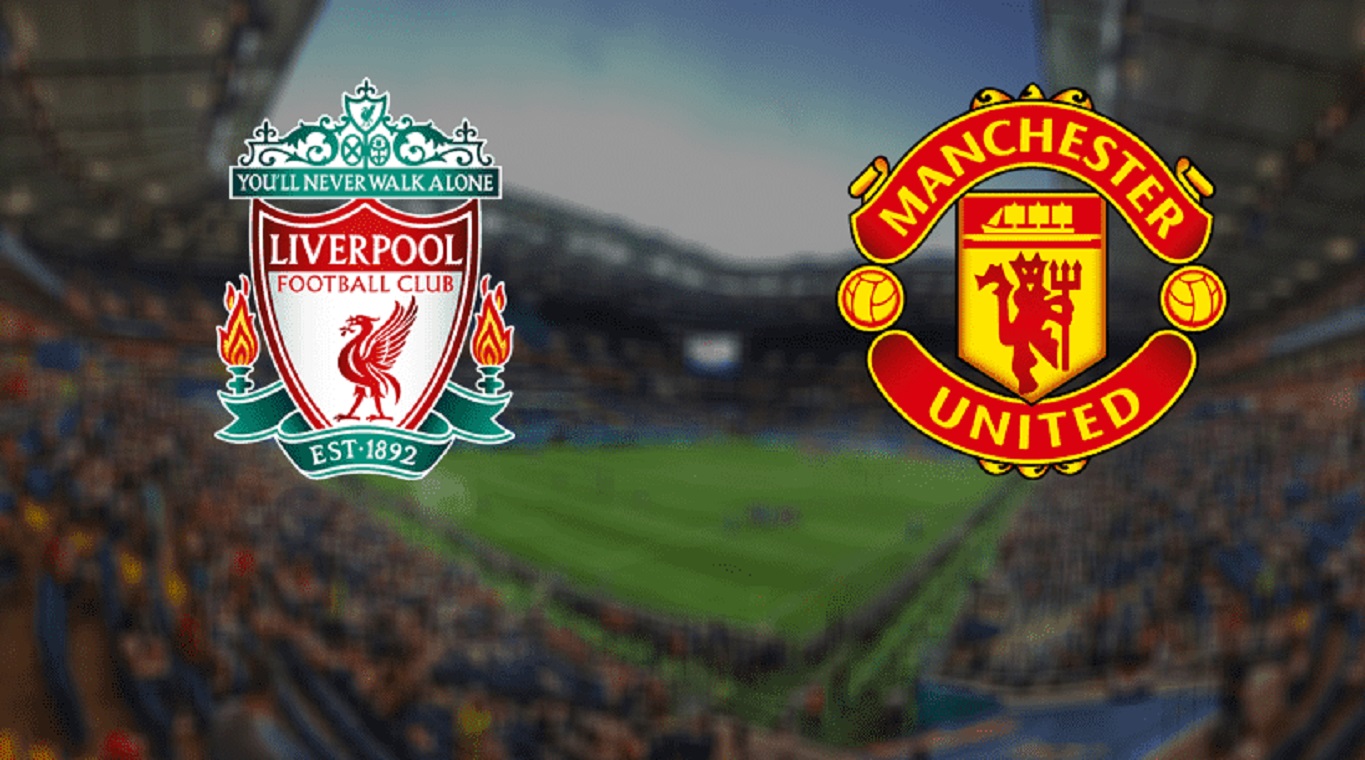 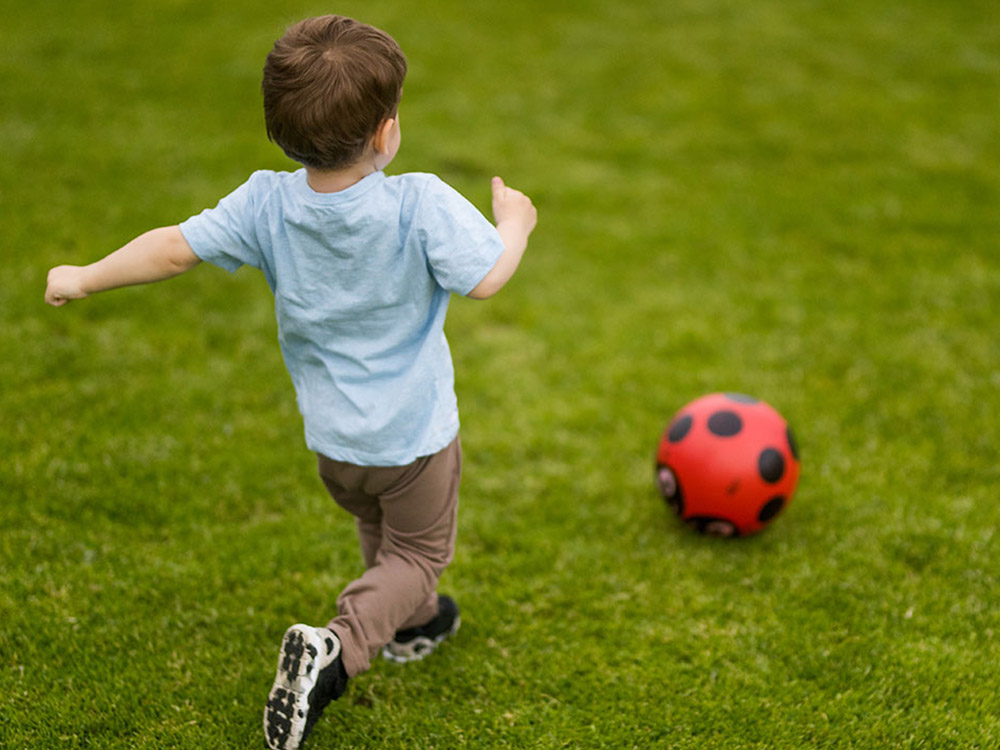 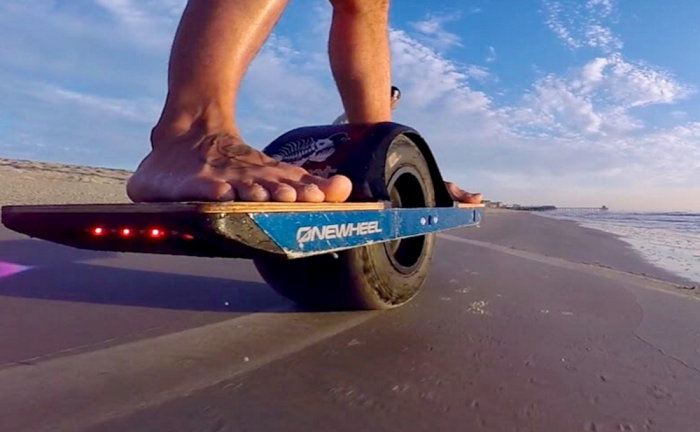 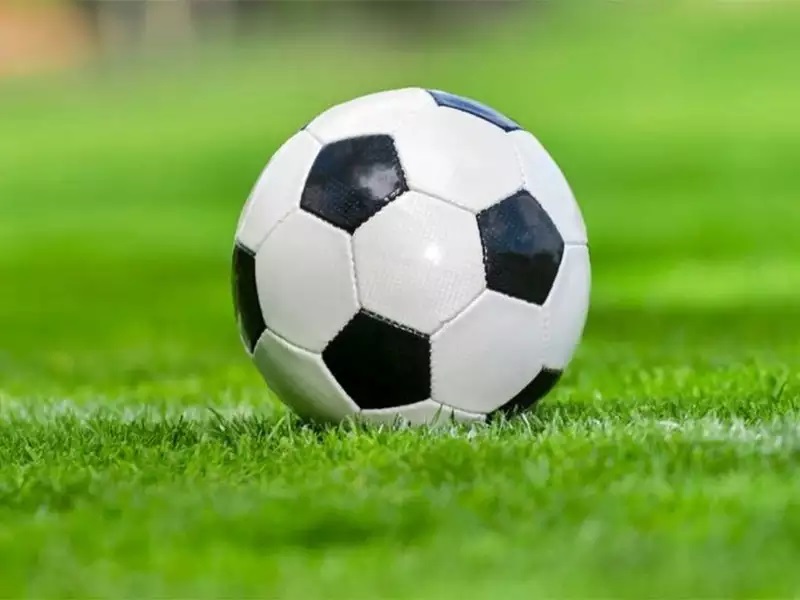